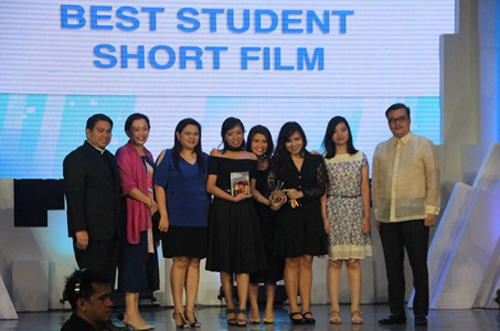 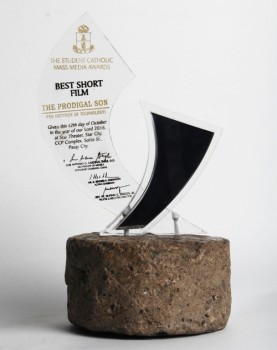 he 11-minuter film is based on one of the parables of Jesus written in New Testament: Book of Luke 15:11-32. According to the students, they chose this story to portray the issues of today's generation – being over materialistic and self-centered. Through this short film, the group aimed to impart the values of forgiveness, repentance and love of the father to his sons.

These iTamaraws definitely showed their prowess by bringing home the award and the whole community can't be more proud with their skills coupled with their aim to promote moral responsibility.