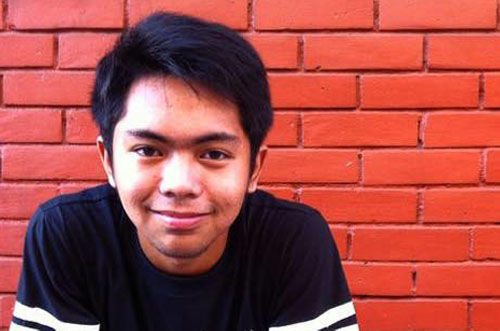 It is often perceived that individuals' skills and knowledge are confined in their specific areas of practice or field of study. But for this iTamaraw, every person has wide range of skills to be discovered along the way, with our eyes wide open, we will be able to see our potentials.

Alperr Padiernos, a 20-year-old , 2nd year BSITDA student, also an active member of The Innovator, the official student publication of FEU Tech is a typical young student who strives to survive his IT subjects, daily commute and other personal matters. His fellow iTams describe him as prodigy for being endowed with exceptional talent in Photography.

"Alperr is very impressive because even prior to taking his photography subjects, his knowledge in photography is exceptional as he brought awards in most competitions that he joined." Says Kimberly Basillo, a member of The Innovator.

Alperr grew up in Tondo, Manila, used to spending his time watching people from different walks of life. He shared that 90% of his photos were actually taken through his phone."Don't be fooled. Expensive camera equipment is great, but it's not always about the equipment. It's about your eyes, your vision. It's how you appreciate life around you" When he takes pictures, he hides, he waits, he captures the 'decisive moments' that make stories. He doesn't force the scene, doesn't manipulate his photos as he wants the stories to be organic. 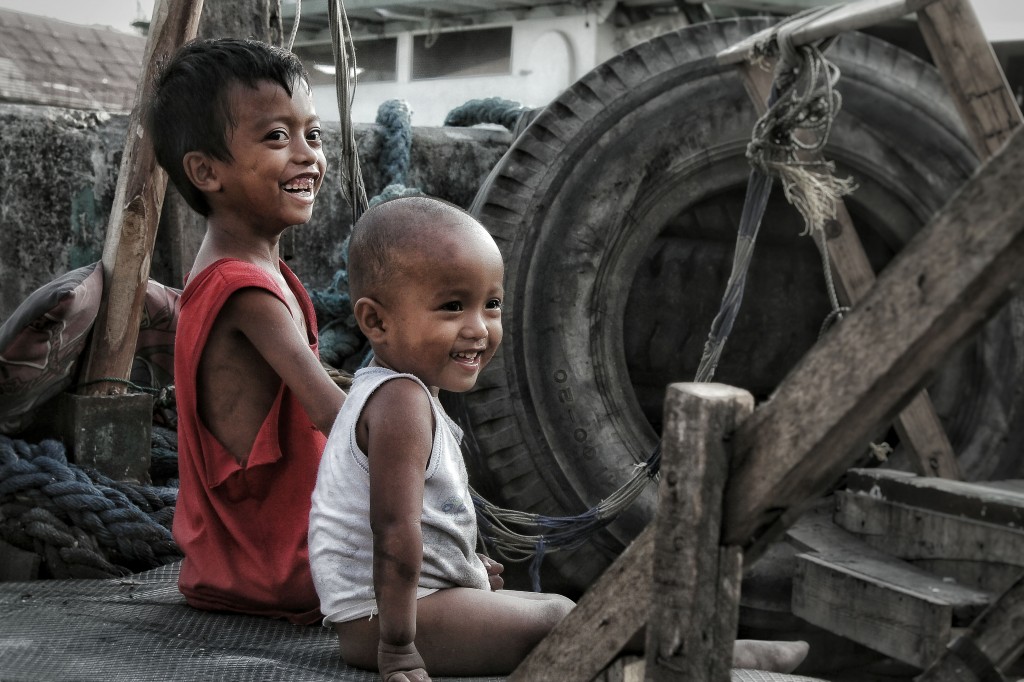 “The subjects are humans. It’s the interaction between humans in the street. It’s different than with models. You don’t tell people to pose. They’re not staged. They do their normal thing. What they think is ‘nonsense’ becomes ‘full of sense’. Their lives become clearer.” 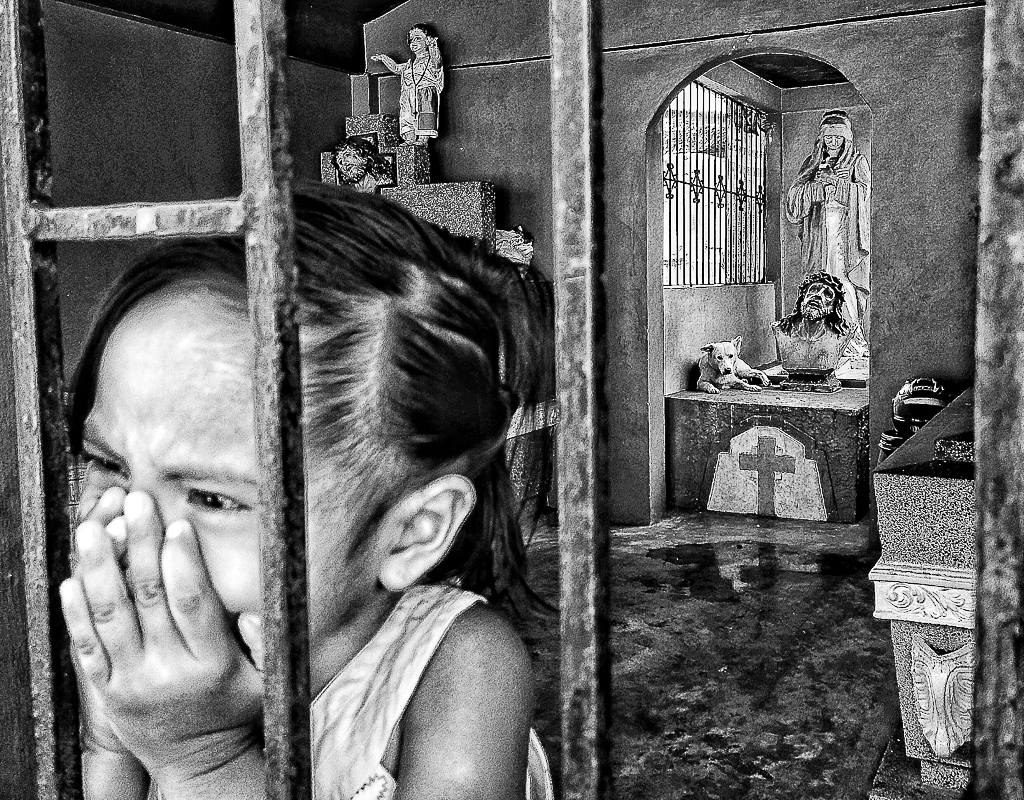 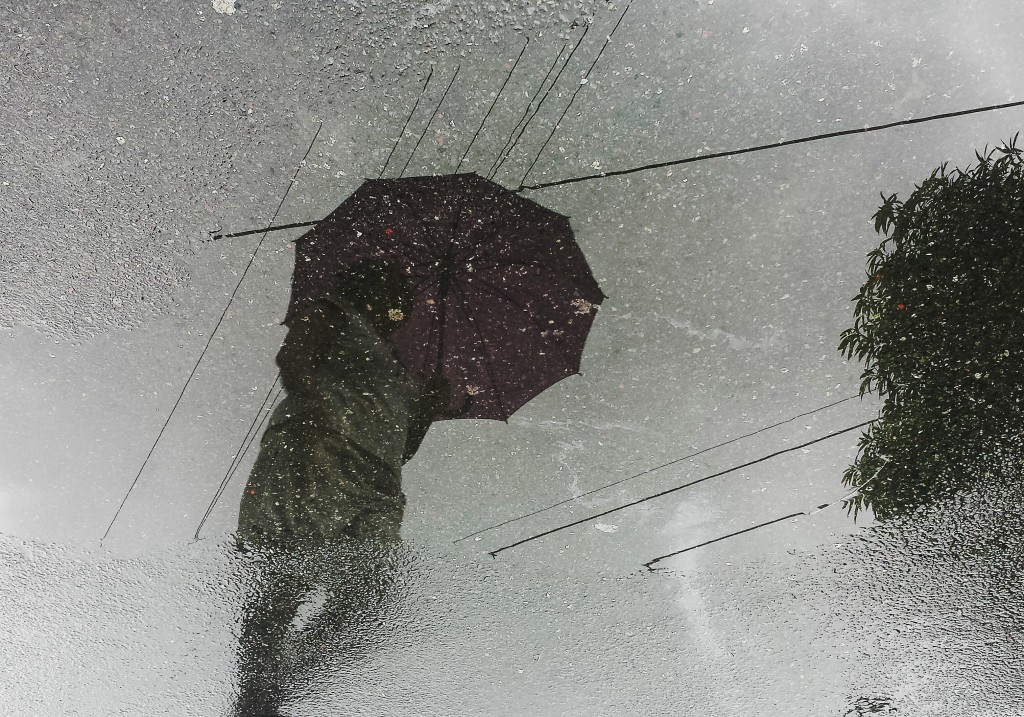 His "vision" has found appreciation in many places. He's been featured at exhibits abroad in Boston (Massachusetts, US) and India, and locally by SM Inc. His photos trend on the Internet. Recently, he taught photojournalism at a public school and was recognized by the Department of Education. 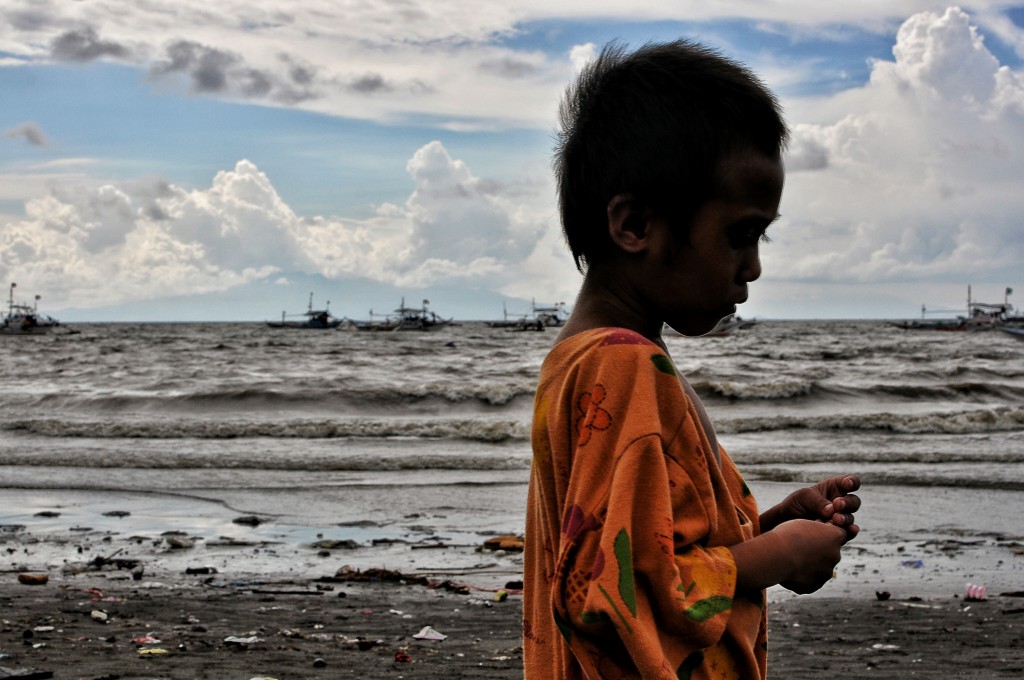 Shape Up the Future Through Microsoft Student…