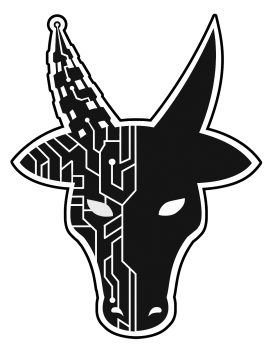 Shortly after the release of this issue of The Innovator, it came to our attention that the statement Shining Starlet made in reference to Ms. Ingrid dela Paz, in the article iTam Night, might be interpreted negatively. We would like to officially state that The Innovator meant no disrespect to Ms. dela Paz and would like to make an official retraction of the statement in question. Our apologies to Ms. dela Paz.