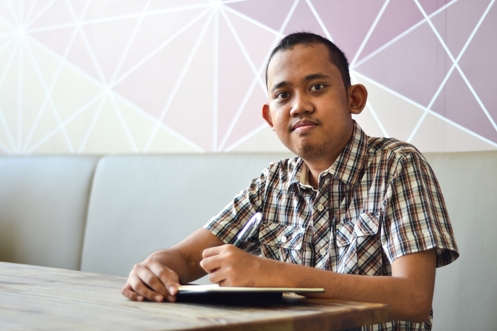 If you think you're too burdened to survive school, meet Engr. Arnell Christopher Dalid. This 2016 electronics engineering graduate was diagnosed to have a stage 5 chronic kidney disease. Despite of his health condition, he persevered to finish his studies and become an engineer.

"It always hurt me to see how others could have normal life and have good health. Sometimes, I doubt if I should still pursue my dreams of becoming an engineer."

Dalid recalls his struggles during college that he needed to undergo dialysis three times a week. This caused him to feel very tired that affected his studies. He went back and forth to the hospital, and eventually his doctor advised him to stop going to school as it could further worsen his health condition. 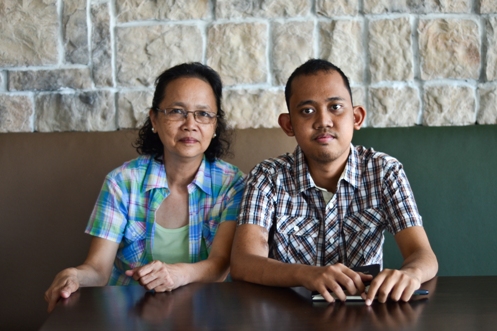 "I almost gave up. I feared that all the sacrifices and efforts I have done might just fail in the end, " says Dalid.

In spite of all the challenges, Dalid still managed to go back to school. He was too motivated to be discouraged. He was assisted by his mother who would bring him to school and wait for long hours until he finished his classes. Moreover, his professors and classmates helped him in his academics.

Now that Dalid is already an engineer, he shares that he wants to teach at FEU Tech as he wishes to pay forward what he has learned from the institution and be an inspiration to others.

“Along with my gratitude to FEU Tech, I would like to thank my mother who has always supported me in my journey. Life can be challenging but nothing beats faith and prayers. If He sees you are doing all the efforts in achieving your goals, He will give it to you in the right time!“