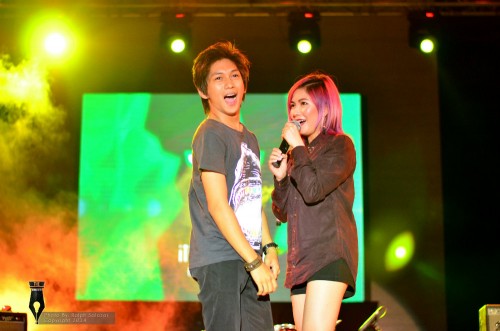 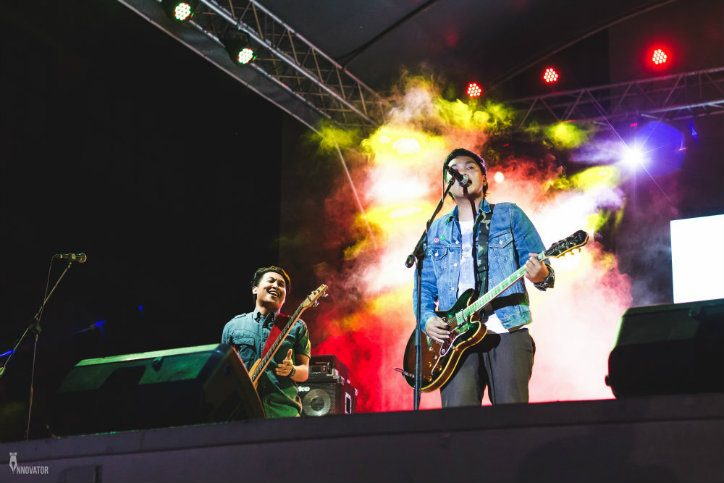 On March 28, 2014, students and associates began gathering at the FEU quad at around 3:00 pm, in anticipation of FEU Tech's big event. Neon glow sticks and balloons were distributed to add to the festive atmosphere. Hosts of the event were alumnus Engr. Evan Mercado, EcE student Ms.Christianelle Vicki Umali, and FEU-EAC alumna Ms. Cristine Raymundo.

Got to Believe cast members Ms. Ingrid Dela Paz and Mr. Alexander Diaz then took the stage, followed by Pinoy rock band Join the Club. The Voice contestant and singer Janice Javier then displayed her huge vocal range and even performed a duet with FEU-EAC student Jameen Maragay. Young JV made the girls scream, and Silent Sanctuary put on a short but exciting show.

The headliner of the night was pop-rock princess Yeng Constantino, whose performance included radio hit 'Chinito,' during which she invited to the stage an FEU-EAC student to dance with her.