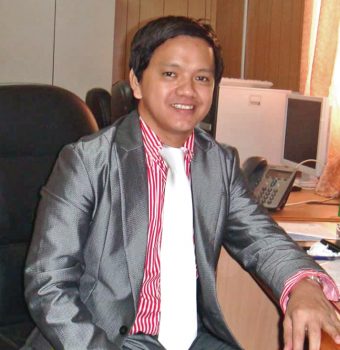 In the past years, FEU Tech's Electronics Engineering program has consistently produced ECE Board Exam Topnotchers.

This year alone, five iTamaraws were in the Top 10 led by Mark Eullysis Alzaga who clinched the top spot with a 93.3 percent rating along with Charles Andrew Pasion who placed fifth with 90.30 percent; John Felix Limbo and Katherine Velasquez who were tied at seventh with 88.50 percent, and Bryan Custodio who placed ninth with an 88.20 percent

Electrical and Electronics Engineering (EEE) Department Program Director Dr. Romano Neyra admitted that this feat was something they aspired for yet was still unexpected.

"This is the most number of topnotchers that we have produced. The boards for Electronics Engineer is the most difficult exam to pass, so our aim at the least is to be at par with the national passing rate."

The national passing rate for the latest ECE boards was 45.36 percent; FEU Tech's rate for first takers was 56.1 percent. Dr. Neyra credited this noticeable improvement to the Integration courses introduced in 2015 to students who will take board exams.

"Integration courses are taken by students on their second year. It's like practicing for the actual boards. Students usually feel that it is a burden to them, but in reality, it is included in their curriculum to help them." 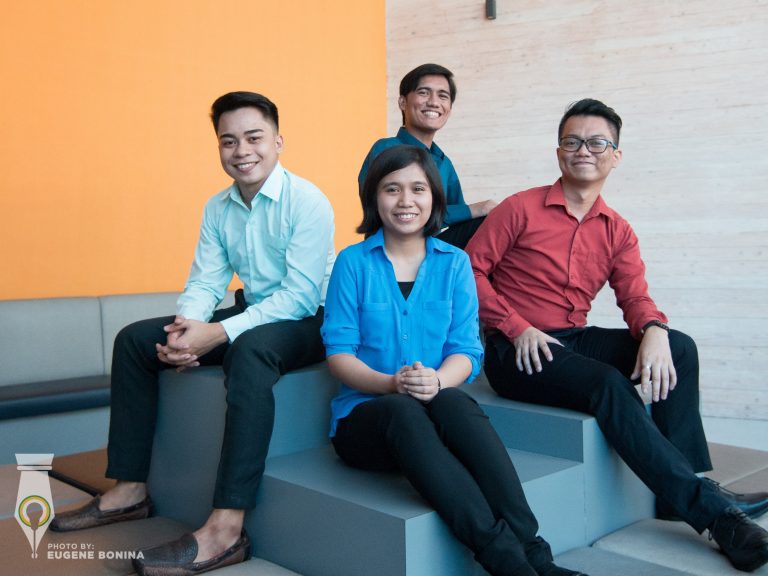 Dr. Neyra cites quiz bees as a preparation for the boards. Alzaga, Limbo, and Velasquez were active quizzers inside and outside the Institute since their freshmen year, and he believes this better prepared them for the boards. He says, it is like reviewing way ahead of everyone else and encourages his students to join in as many competitions as their schedule permits them.

In a separate interview, the topnotchers attributed their success to their competent professors who are knowledgeable in their field and who push them to give their best at all times.

According to Dr. Neyra, "We raised the standards for the major subjects. They have to work harder to get good grades. We want them to realize that they are capable of doing so much more. They should not settle for a passing grade."

He adds that their students' performance in the recent boards lifted everyone's spirits especially the students. "They realized that you do not have to be an honor student to be a topnotcher, you just have to work hard for it."

When asked what sets FEU Tech apart from other universities, Dr. Neyra said it is the Institute's heart for molding future engineers who will contribute to nation-building.

"We accept students from all walks of life. We believe that everyone has a potential to be great; you just have to spend a little more time on them. Even transfer students have become topnotchers here. It means, FEU Tech has the ability to transform them into better and well-rounded students, and later on, engineers."

How to survive your first day at…