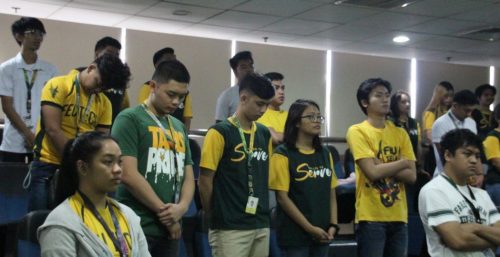 It's 2019, but gender and gender orientation discrimination still exist. 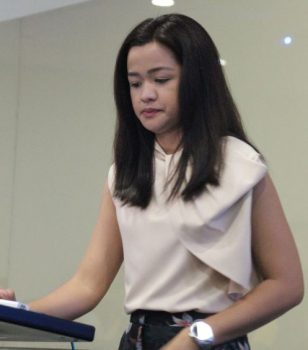 Sex roles, which refer to women being the source of egg cells and men as source of sperm cells, have led to gender roles' women maintaining the nurturing role by staying at home while men fulfilling the productive role by working.

"What's the problem here? What if the man is having a hard time looking for a job? What if the woman earns more? This starts issues and concerns. But the good thing is we can still change them," she said.

She also discussed some stereotypes that should be broken that females become less of a woman if they decide not to bear child and that men are weak if they show emotions.

"We have to talk about these because we think they do not matter when they actually do," Custodio said.

Aside from this, 26 years after the World Health Organization removed homosexuality from the International Statistical Classification of Diseases and Related Health Problems (ICD), the stigma and discrimination against them still exist.

"Once upon a time, being homosexual was considered as a mental health problem. Nowadays, modern research has shown that being a member of this community is just as healthy and provides diversity," she said.

When asked if she thinks it is a sin to disobey the Bible by being a member of the LGBT community, she said "I believe that the God I believe in is an inclusive God. He is not judgmental like humans. I believe in Him and not in what other people say."