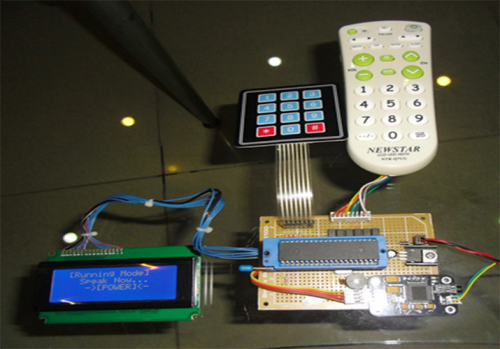 By: ANGELA FRANCES A. NILO

From security and safety projects, to computer software and mobile applications, FEU-EastAsia College students are using tech to make a difference in the way everyone lives. Theseprojects branches out a new direction in promoting translational research through biometric engineered systems. Check out some of their innovations to see that this line of research promises an impressive trajectory over the coming decades.

Lifestyles of people who have had a surgical removal of one of their limb undergo changes. Studies show that these patients spend less time in outdoor activities and spend more time in listening to music, housekeeping and most often watching television. That's why a team of FEU – East Asia College students decided to do something about it. Their solution? Voice  Activated Microcontroller Based Television Remote Control for Upper Extremity Amputees.

This voice-activated television remote control is one sure way to provide assistive technonology that will enable amputees to live a life of productivity. It is composed of four major parts: the LCD display, keypad, microphone and the interface circuit. Embeddded in the interface circuit are the microcontroller, and the voice recognition module that will activate the buttons of the television remote control. The PIC16F877A serves as the brain processing the whole system’s input and output. It will have the codes that will carry the proper outputs when a certain input is received from the user. It will take the input from the Voice recognition module, classify this input and give outputs to any of the opto-couplers that will be placed within the system. Speech commands are in Filipino language.

There are many reasons for implementing home-based heath monitoring. Yet it seems that this technology is not as widespread as it perhaps should be. So in order to help better address the healthcare needs of people afflicted with renal disorders, another team of FEU – East Asia students designed a system with the ease of home-based monitoring and macroscopic examination of the urine that is suitable treatment before renal damage or deterioration manifests itself through other complications.

This renal function monitoring system consists of bio-sensors, a software application, a PC interface module and a GSM module. This system can more frequently test and analyze urine macroscopically, and can provide information of the results of such analysis. The urine sediment will be examined by the system, and the reading will be transmitted from home to the PC-interface module of the healthcare professional through a GSM module. A software application will be installed on the receiving computer and it will store the patient’s date. The PC-interface module enables patients’ data to be viewed on the receiving data-base computer of the healthcare professional. 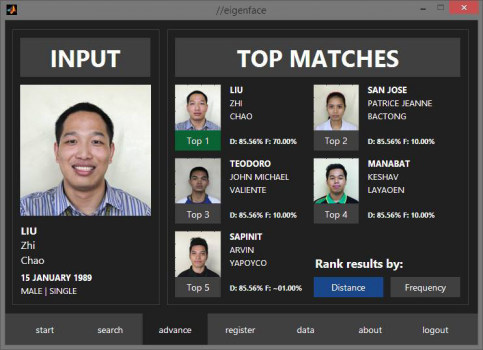 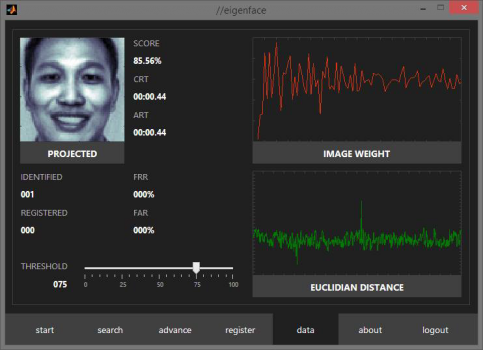 Concerns regarding security have increased now that threats such as terrorism, civil, and criminal offenses have kept up with technology. That’s why another group of FEU – East Asia students saw the opportunity of using a face recognition technique to be implemented to prevent the civil offense the Philippine setting a national election is facing – voting fraud through multiple registrations.

The system is MATLAB – based face recognition system that verifies voter’s registration using the Eigenface method. It captures at least 10 varying samples of a subject’s face. It accepts face whose expressions vary from plain faces to wide smiling faces during registration and verification for as long as the system can establish a positive correlation between each specimen. It performs the validation with accurate results in just an average time of less than 10 seconds.

Grand Expansion: Tech to the Power of…