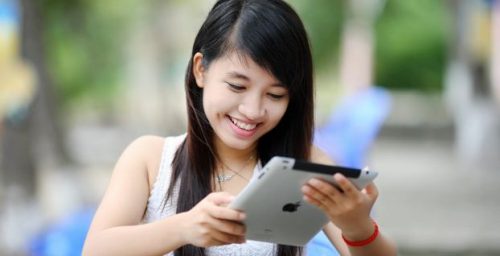 Going to college is a big transition. You see a bigger picture of the world, and you get to experience a lot of new things. It can be a bit overwhelming at first, but it's the same thing for everyone else. In fact, even celebrities who've gone to college had experienced it.

Here are some famous celebrities who talked about their college experience and gave a piece of advice to students:

"Learn how to ask" – Natalie Portman 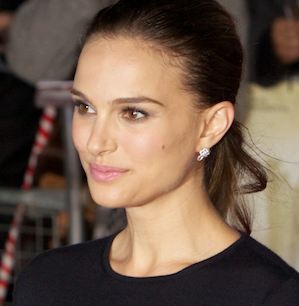 With an IQ of 140, Natalie Portman definitely has both beauty and brains. She actually co-authored two research papers that were published in scientific journals and is a graduate of Harvard University with a degree in A.B. in Psychology in 2003

Talking about her experience in college, she said, "I gained my freshman 15 or 20 and had super-depressed moments. But it was important to know how to go through that and get myself out of it. You have to learn how to ask your friends or professionals for help, or go to mentors."

"Get up earlier" – Drake Bell 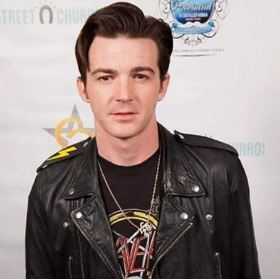 Millennials have known Drake Bell as part of the comedic duo of Nickelodeon’s hit TV sitcom 'Drake and Josh.' Since then, he made a name for himself as a musician and voice actor. When asked about any advice he could give to college freshman, Drake points out one thing: 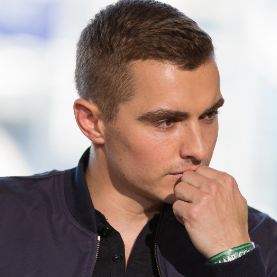 Starring in blockbuster movies such as 21 Jump Street, Now You See Me, and Neighbors, Dave Franco started his career in small roles after graduating from the University of Southern California. When asked about the best advice he can give to college freshmen, what he has to say is:

"When you're first starting out, everyone's so willing to meet new people because most people are far away from home for the first time. So I would say definitely take advantage of that, don't be shy."

"You only learn from experience" – Emma Watson 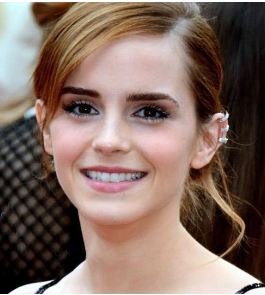 We all first fell in love with Emma Watson when she played the role of the smart and witty Hermione Granger in Harry Potter. And although busy with her film projects, Emma went to college in 2011 at Brown University in the United States and graduated in 2014 with a bachelor's degree in English Literature. And for someone who was able to manage her time studying and working, Emma believes that…

"You only learn from experience, so as much as someone can tell you things, you have to go out there and make your own mistakes in order to learn."

"Take time for yourself too" – Josie Loren 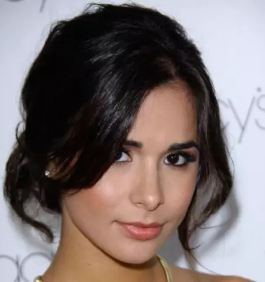 Popularly known for her role as FBI Agent Michelle Vega in the hit TV series “The Mentalist,” Josie Loren graduated from the University of California, Los Angeles with a Mass Communication degree and minor in Spanish. As for college students, Josie pointed out the importance of taking time for yourself.

“If you’re working hard and stressing, it’s important to take time for yourself, too. Or you’ll go nuts. Even if it’s an hour where you do whatever you want to do for yourself.”

As a world-famous culinary expert, Andrew Zimmern is a man of many skills. He is also a businessman, an author, teacher, producer, and director. And as successful as he is, Andrew likes to point one thing to college students especially freshmen:

"Don’t waste the opportunity. It's the greatest one you'll ever have. I wasted a lot of my opportunity in college, and it's one of the few regrets in my life."

"College is such a unique time" – Anne Hathaway 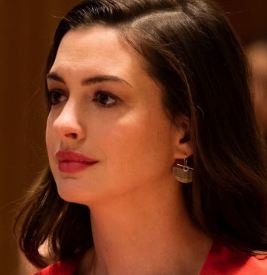 Anne Hathaway is a famous American actress and singer who has received multiple awards as an actress including an Emmy, a Golden Globe, and an Academy Award. We have known her in movies like The Princess Diaries, Ella Enchanted, The Devil Wears Prada, and Les Misérables. Talking about her own experience in college, she shares that…

“College is such a unique time because you’re learning how to be an adult. You’re learning to take care of yourself without parental influence, and you’re exposed to so many great minds.”